Since signing his new deal with Battle Axe Records, Demrick hasn?t stopped. He recently completed string of sold-out shows with Methodman, Redman, B-Real and Berner on The Smokers Club Tour, and then jumped into the studio to complete his brand new Going Up EP. 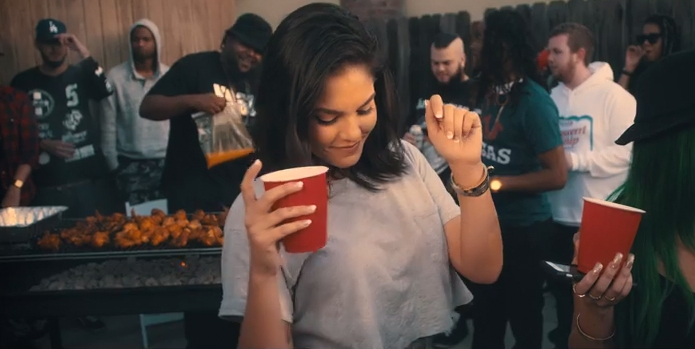 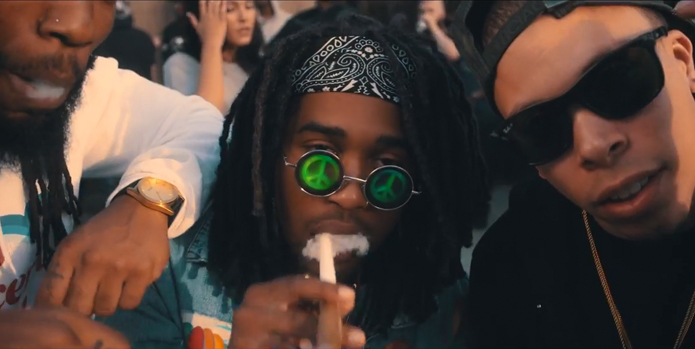 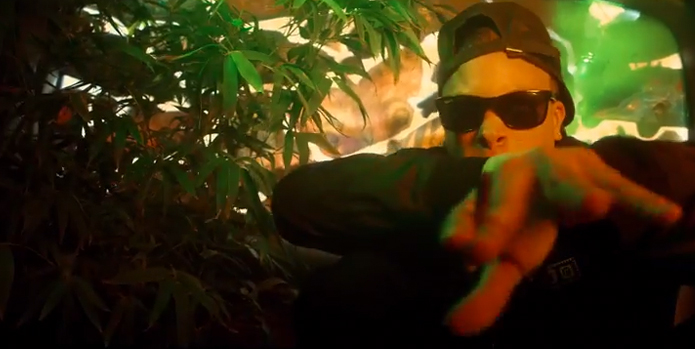 Demrick is set to release his new studio album ?Losing Focus? on February 24th, 2015 on Battle Axe Records and it will feature guest appearances by Dizzy Wright, Logic, as well as his Serial Killers alumni B-Real and Xzibit. The album is available for pre-order with a limited edition Battle Axe t-shirt online at http://smarturl.it/LosingFocus_TShirt.

Demrick will be touring Canada in January with Madchild as a part of the ?Switched On? Tour, which kicks off in Vancouver, British Columbia on January 9th, 2015.